Disclaimer:
Unlike regular nodes, rich nodes do not respawn in 1 hour after gathering them. You are able to switch characters/instances (if given the chance), to gather them again. The cooldown for the rich nodes are around 23-24 hours from when you gathered them. This farm does include gathering nearby nodes such as Iron, Platinum, and herbs.

For Rich Iron, there is a 50% chance to each strike to obtain 2 Iron Ores instead of 1. I gathered this farm in 4 characters to reach at least an hour worth of time.

Spreadsheet
To find averages, specific loots, and more, check out the spreadsheet.

Node Farm Calculator
While this farm uses specific Glyphs, check out the Node Farm Calcaulator to test out the estimated profits with different Glyphs. What are displayed in the benchmarks are not neccessarily the best Glyphs to use for maximum profits.

Thanks to Loki.6081 for the suggestion of a much better route!
Brisband Wildland: Gallowfields Waypoint [&BGMAAAA=].. 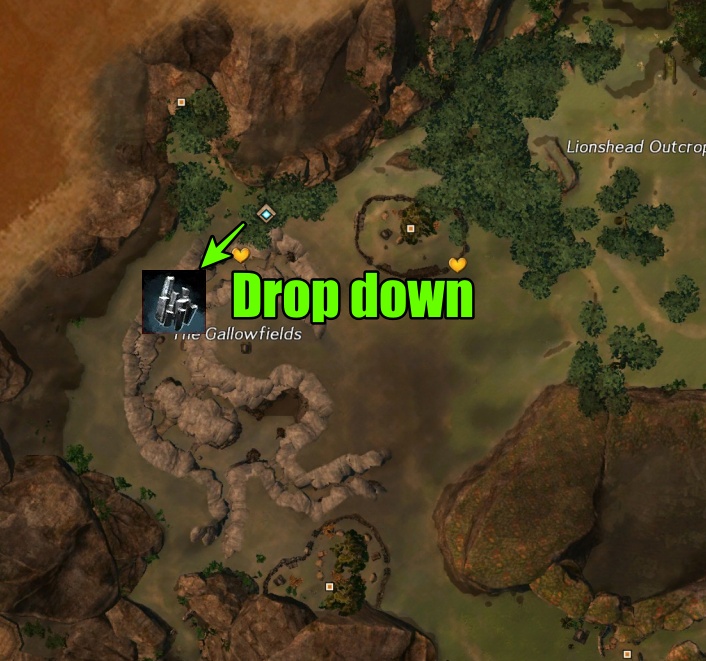 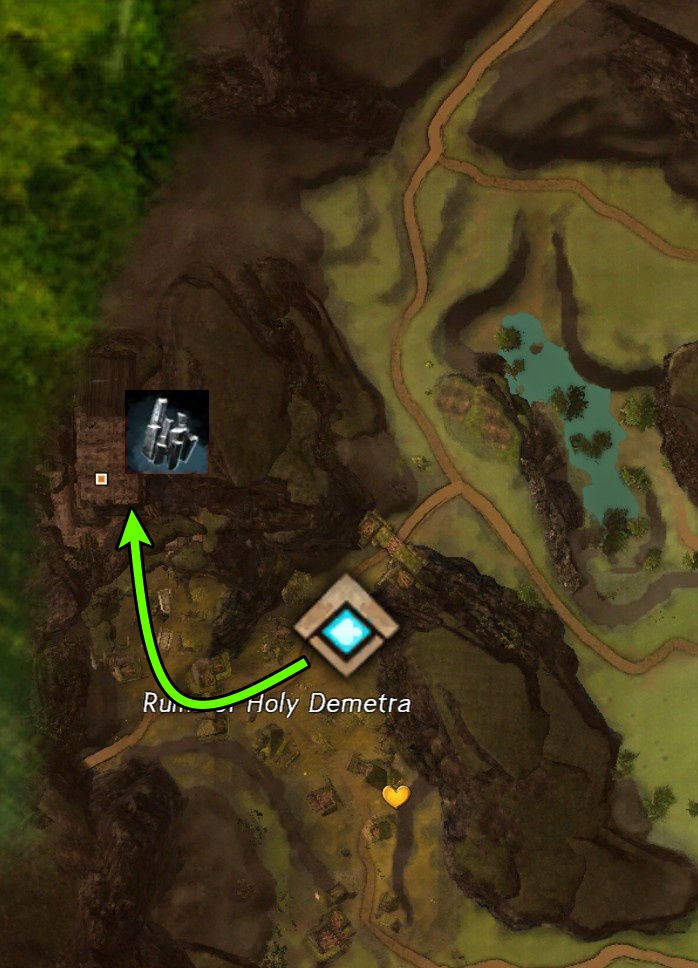 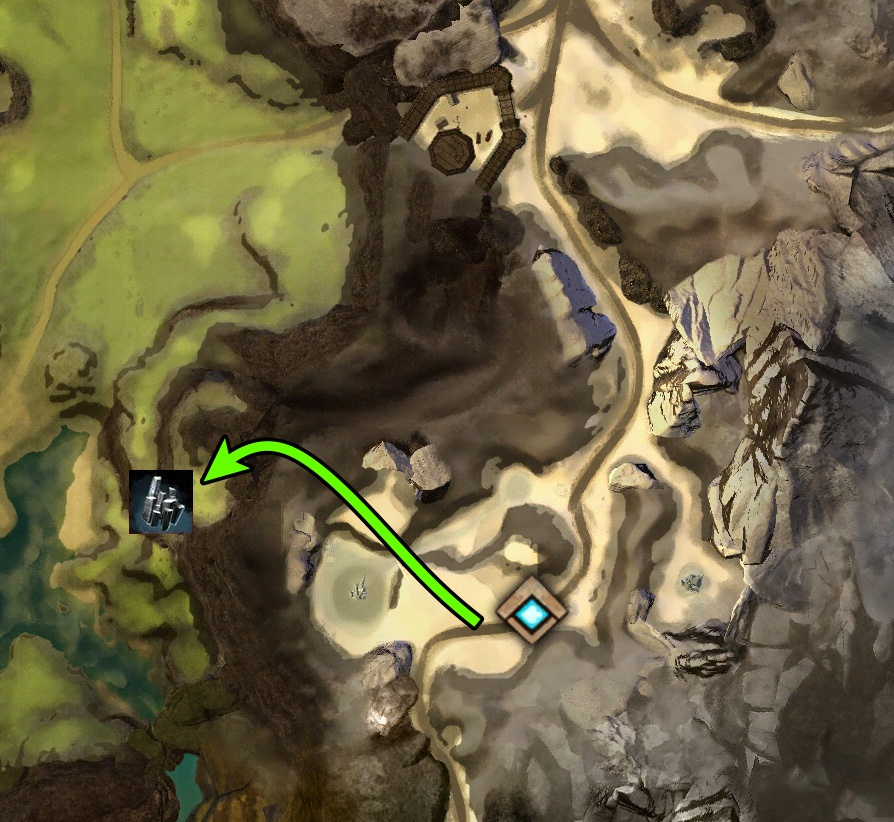 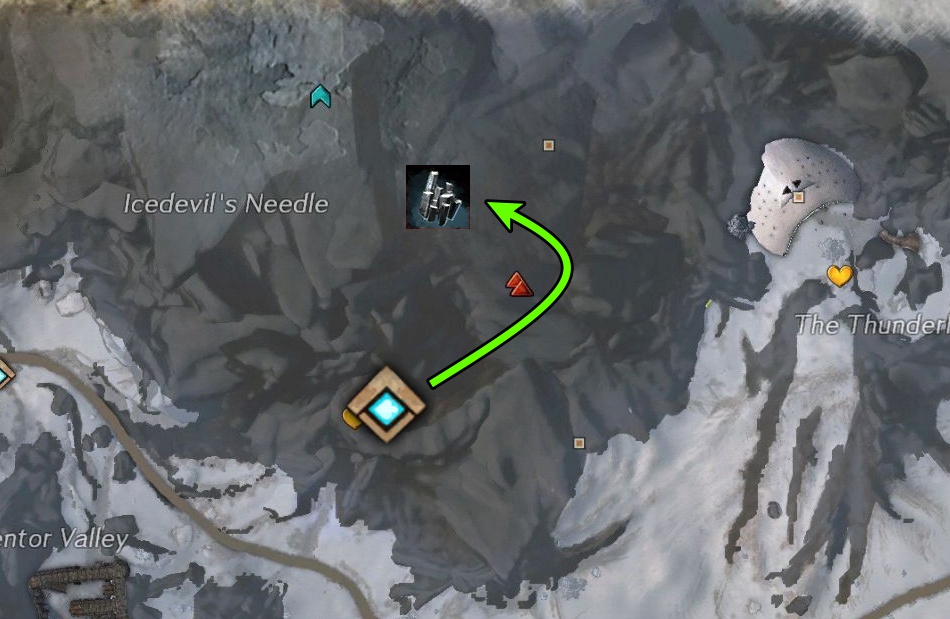 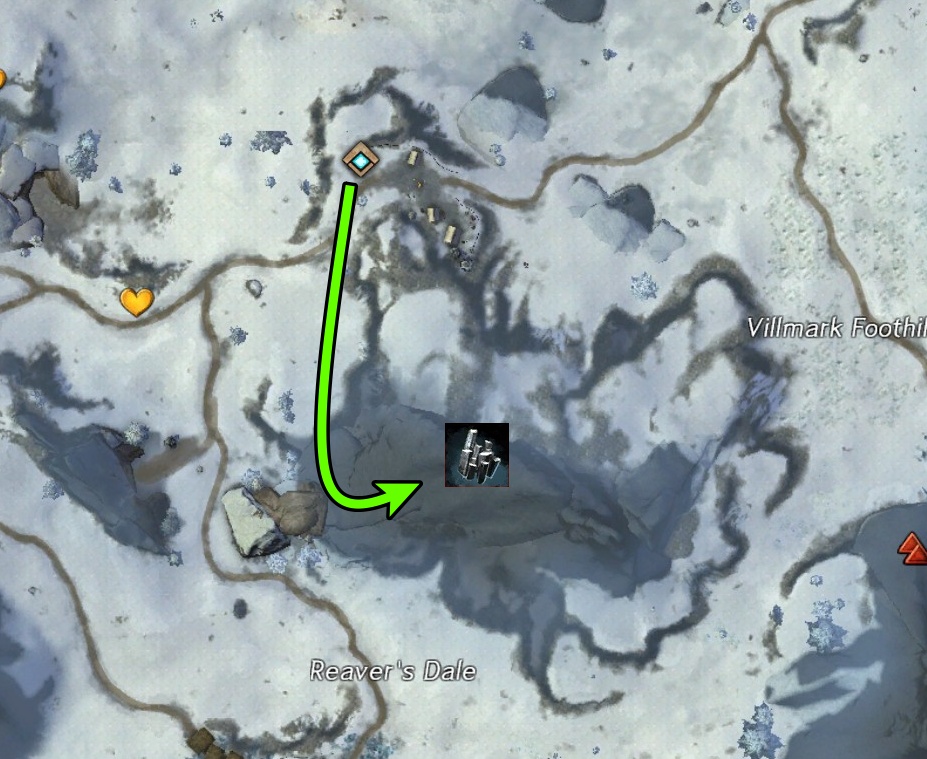 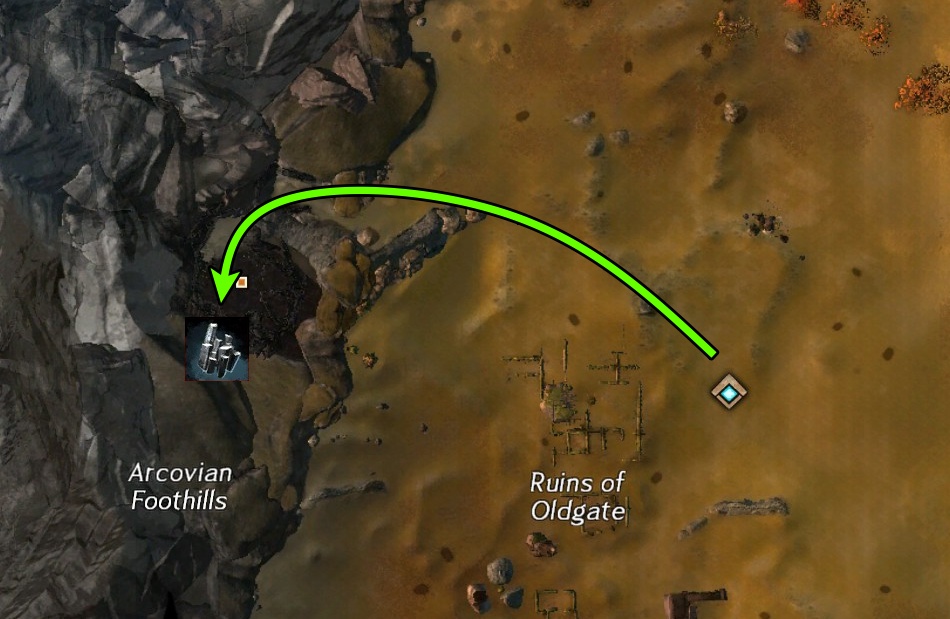 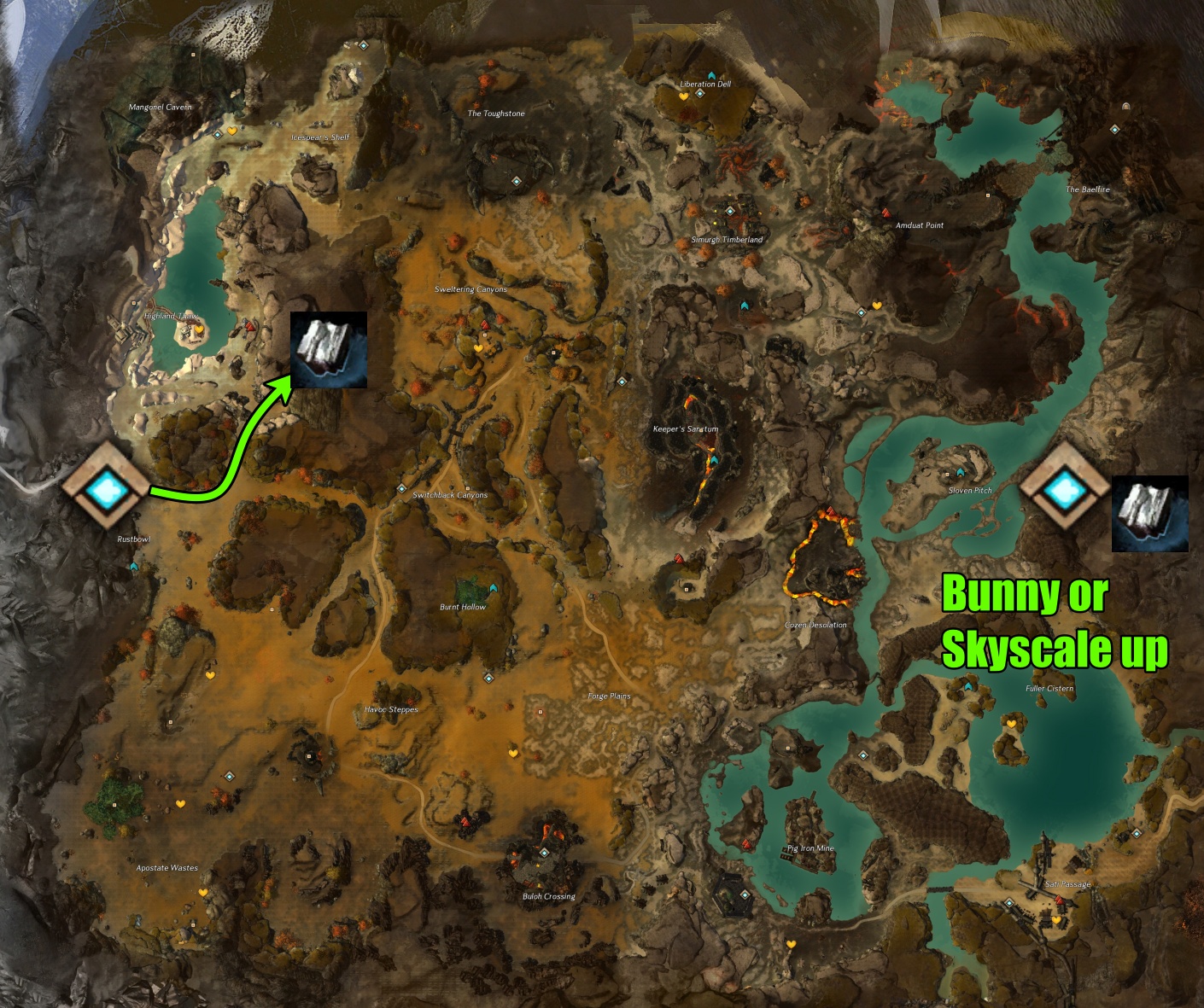 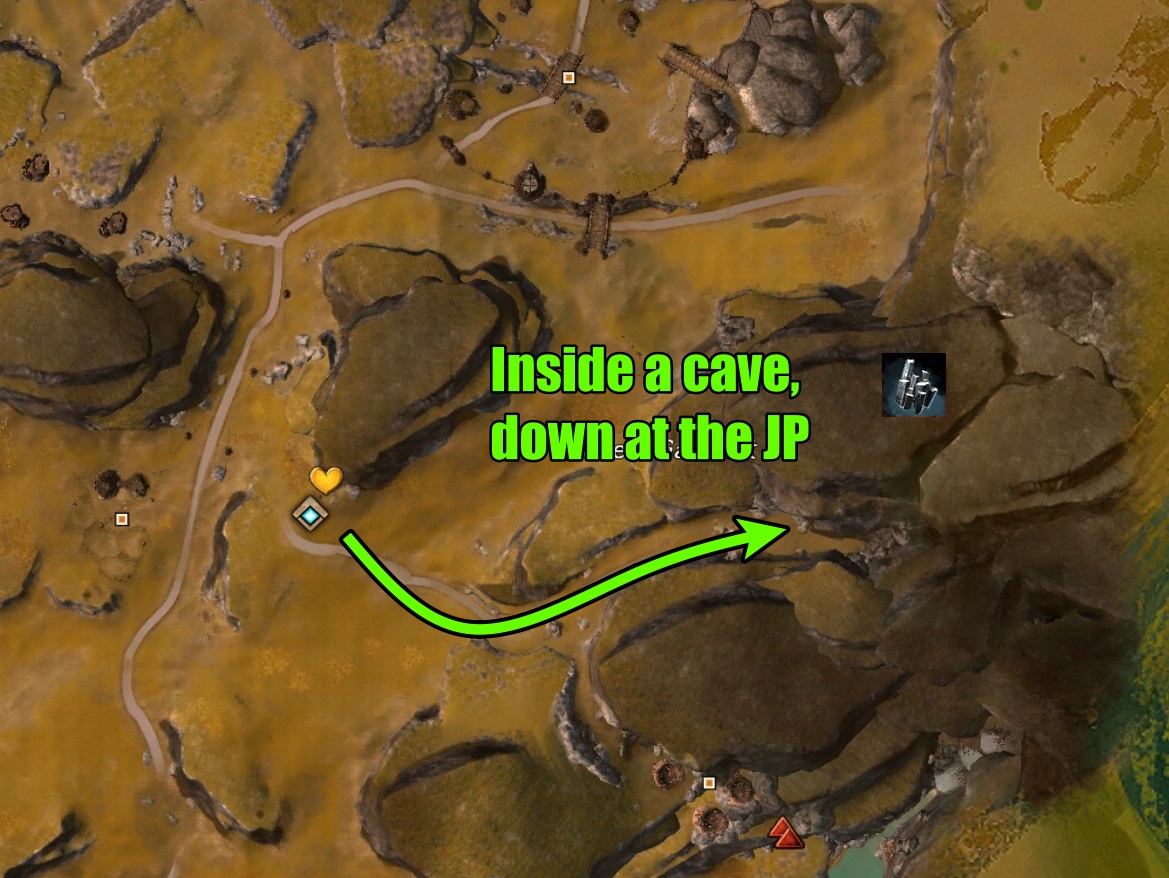 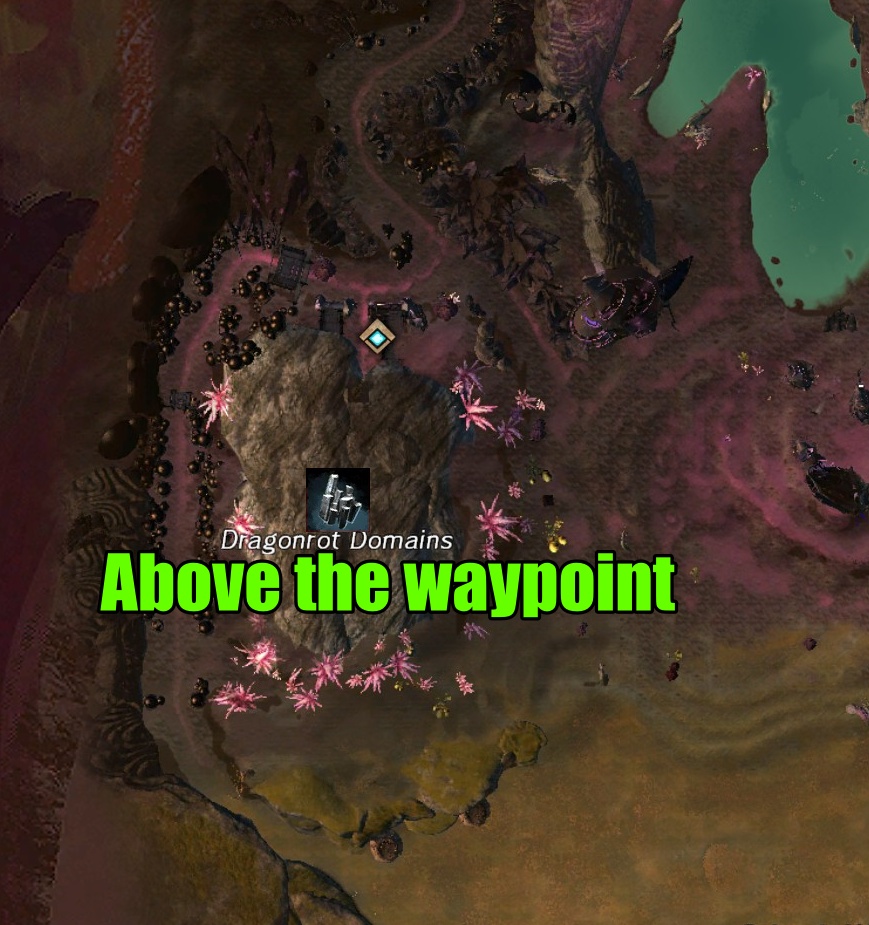 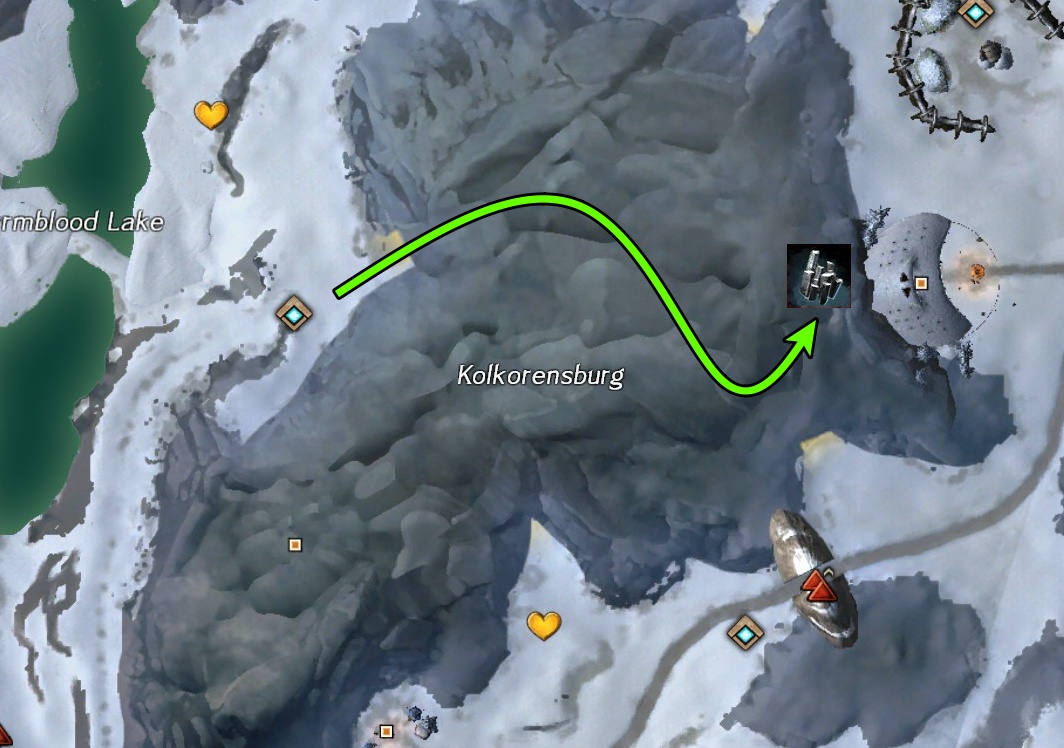 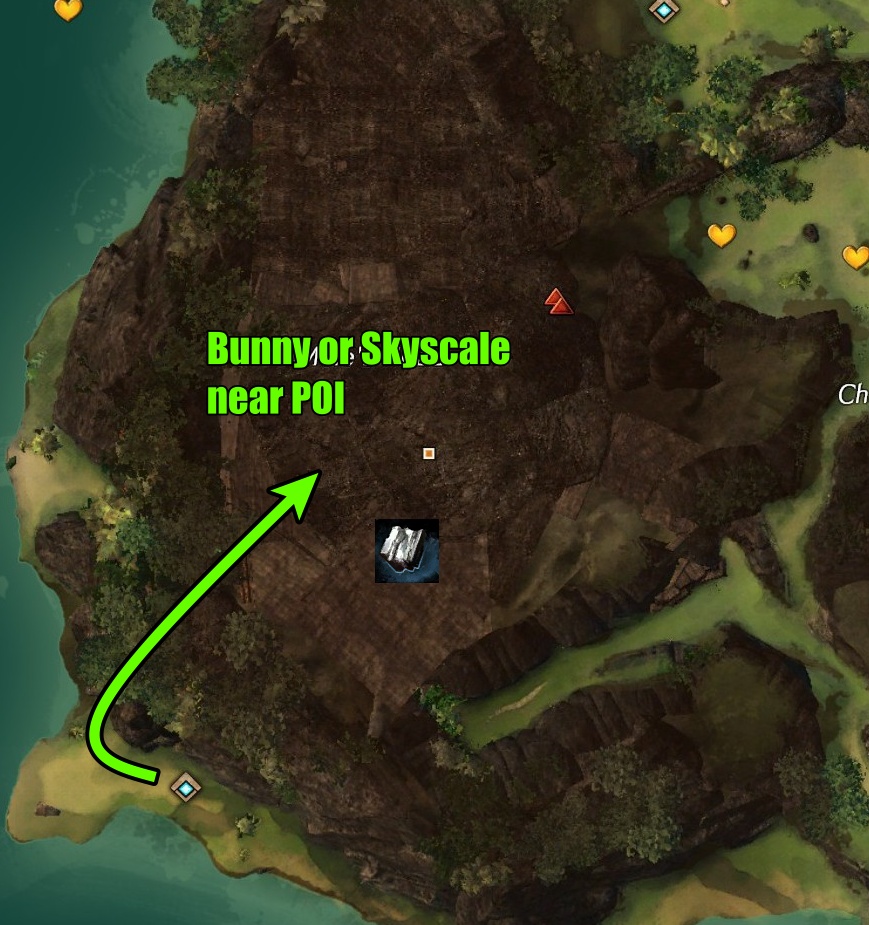 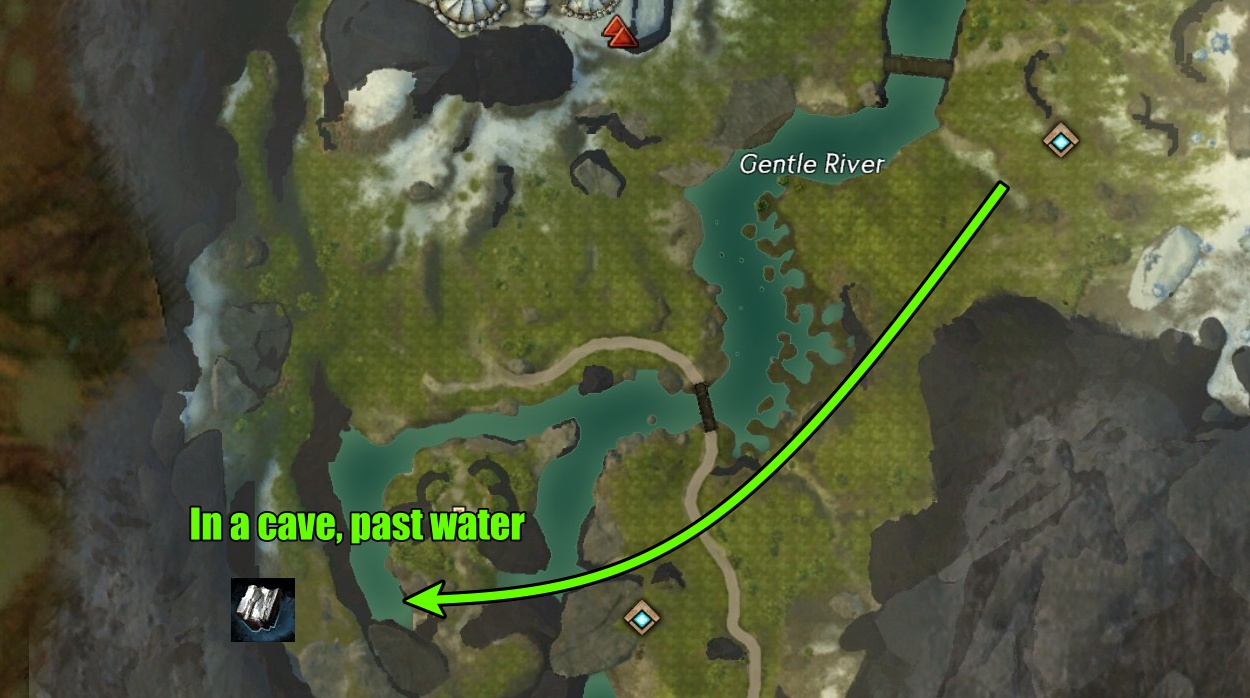